I almost missed posting this because all the things!

Anyway, I have an amazingly gorgeous cover to share with you.

It's for Brianna Shrum's book NEVER NEVER and let me tell you, it sounds awesome! 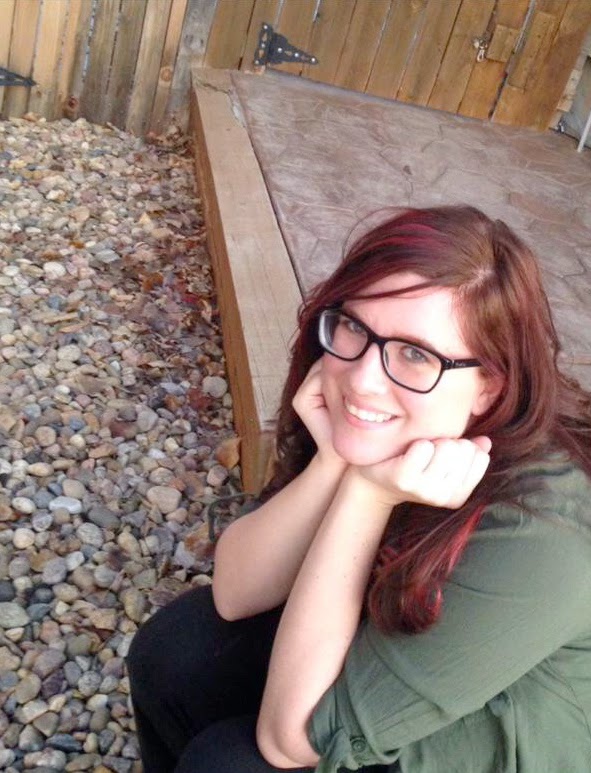 Brianna Shrum lives in Colorado with her high-school-sweetheart-turned-husband, two boys, and two big, floppy hound dogs. She thinks chai tea is proof of magic in the world, and loves all things kissy, magical, and strange. She'd totally love to connect with you. You can find her saying ridiculous things on Twitter @briannashrum 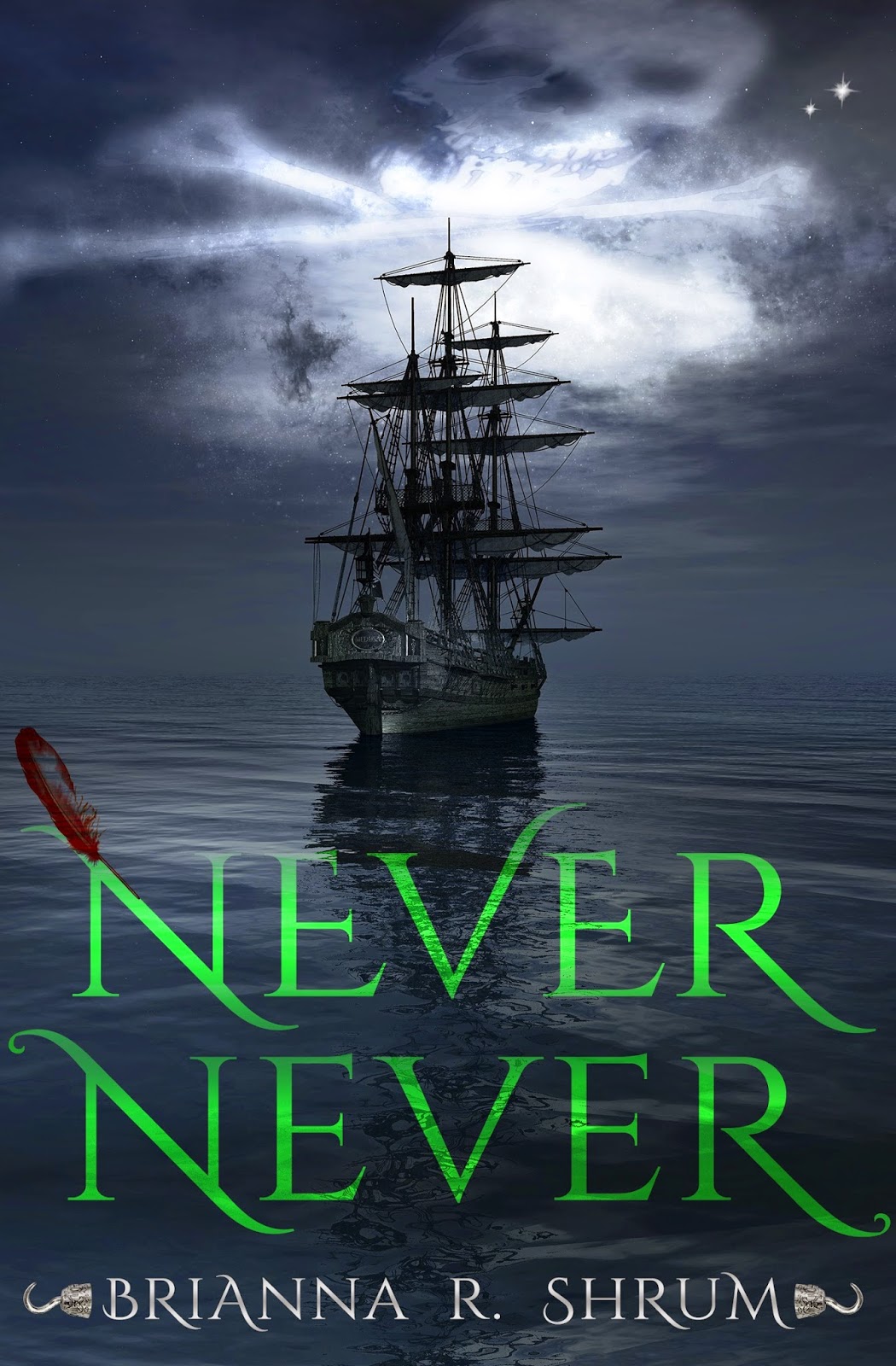 Synopsis: James Hook is a child who only wants to grow up.

When he meets Peter Pan, a boy who loves to pretend and is intent on never becoming a man, James decides he could try being a child—at least briefly. James joins Peter Pan on a holiday to Neverland, a place of adventure created by children’s dreams, but Neverland is not for the faint of heart. Soon James finds himself longing for home, determined that he is destined to be a man. But Peter refuses to take him back, leaving James trapped in a world just beyond the one he loves. A world where children are to never grow up.

But grow up he does.

And thus begins the epic adventure of a Lost Boy and a Pirate.

This story isn’t about Peter Pan; it’s about the boy whose life he stole. It’s about a man in a world that hates men. It’s about the feared Captain James Hook and his passionate quest to kill the Pan, an impossible feat in a magical land where everyone loves Peter Pan.

Goodreads link: https://www.goodreads.com/book/show/24517738-never-never?from_search=true
Posted by Andrew at 11:59 AM No comments: