Book Review: The Knights of Rilch by Rachel O'Laughlin

Today I get to review another book. I can't promise I'll be coherent or not provide anything spoilery. However, I will take a few minutes of your time and babble at your about this awesome book. Also, there's a giveaway.

But first some pictures.
Rachel O’Laughlin grew up writing adventure stories in which heroines tend to get their hands dirty, bad guys sometimes win, and someone always gets kidnapped. Her passion for history morphed into a love for fantasy in her mid-teens, when she took a brief pause from reality for immersion in the arts and a hands-on education in sustainable living. She lives in New England with her husband and two boys, listens to The Fray, and drinks too many lattes. Two novels in her SERENGARD fantasy series have been released, and a third is scheduled for October 2014.

When Serengard rebelled and the Orion monarchy fell, former crown princess Kierstaz Orion’s love for her people became a burning desire to set things right. With a price on their heads, Kierstaz and her brother Mikel led a handful of men against the new army, fighting skirmishes all along the border of Dreibourge. But months of heavy bloodshed forced her small band of knights to abandon the border—and all of Serengard—to the rebels.

Nine years and a thousand betrayals later, Kierstaz and Mikel again find themselves on the run—only this time, they’ve a boy in tow: Malcom, the son of two of the Seren rebellion’s strongest leaders. The new regime wants him dead, Mikel wants him alive, and it’s all Kierstaz can do to keep their tracks covered. Desperate to preserve the innocent life she swore to protect and the brother who has always stood by her, Kierstaz must gamble the last thing in the world she owns: her identity. Secrets are a staple of the Orion family, and those Kierstaz keeps are as dangerous as the ones kept from her.

KNIGHTS OF RILCH is the sequel to COLDNESS OF MAREK, and the second book in the SERENGARD Series.

And now for my review:
This book is action packed and full of beautifully flawed characters who all think what they are doing is right. Even when it isn't. Everyone's motives are suspect. Rachel continues the political intrigue/drama of the first as well as adding the sword and sorcery that everyone loves.

The story of Mikel and Trzl continue and we get more of Mikel's sister, Keirstaz. I loved Keirstaz. She's strong, fierce, but still human. Despite being female, and a princess, she's not above kicking some ass and leaving bleeding bodies behind. Mikel and Trzl's relationship is still seriously messy and it is hard to tell whether one of them will end up dead (but that's what makes it fun!).

Her world continues to grow and the various factions, etc. are clear and well defined.

The story is well paced and she continues the technique of present day followed by flashback and then finishing up in present day. It's not easy to make this work, but I think she executes it flawlessly.

And now for a little secret. I told Rachel I had something I was going to reveal here that I didn't anywhere else.

It is entirely possible to read Knights before Coldness without any confusion. Not only that, but you could, theoretically, not read Coldness and still understand Knights. I don't see this as a bad thing, but quite the opposite. Too often in this world of sequels, the stories are so dependent on each other that they could almost be one book. In this case, each one of Rachel's novels has a clear story line that can easily be separated from the other. This doesn't mean that the stories aren't interwoven, but at the same time, they can stand on their own as a singular novels.

So, I give it a random number of bloody swords and decapitated bodies for being awesome. And we'll call it a day.

Oh and here's the giveaway.
a Rafflecopter giveaway

For the Good of the Story

So the other day, I had a flash of inspiration which caused this tweet.

That moment when you have a really good idea and you realize it means rewriting a more of your novel than originally thought. @NicLitAgent
— M. Andrew Patterson (@M_A_Patterson) February 15, 2014

But my brain wasn't done. No it had better ideas to come.


Some people get chills when they figure out awesome for their plot Me? I cry. I'm gonna tear your hearts out on this one. @NicLitAgent
— M. Andrew Patterson (@M_A_Patterson) February 19, 2014

And before long I was drafting an email to my CP, Bonnie, and doing my best not to ball. I even borrowed a Kleenex from my boss because I was talking to her about something else when it hit me. Seriously, some people get chills, I want to cry.

Seriously, I plan on ripping your hearts out with this one. It's what I should have done from the beginning, but I wasn't ready. I was scared by what I was writing and instinctively pulled back. A good friend of mine constantly reminded me of that when she read the first couple drafts.

She would say, "Andrew. You know you can do more than this. You pulled back. I can tell."

And I would hang my head in shame and shuffle off and rewrite the scene. Still, I pulled my punches even then. But now I won't. I can't. I've already drawn up how I want to change things. New scenes will be written, old ones will be modified or deleted. All in the name of what is good for the story.

The lesson as it were? Don't hold back. Don't be scared of pushing the envelope and letting your story sing. It'll be better for it.

This prequel novella will be FREE and available on Goodreads, Amazon, and Barnes & Noble on March 25, 2014!

Every sacrifice has consequences.

Sixteen-year-old Rowan has spent most of his life living among the mortals—learning to control the element of fire, impatiently awaiting the day his vengeful mother, Queen Prisma, will abdicate her throne. When he finally returns to Avalon for his coronation, his mother insists he must first prove his loyalty to the court by completing a secret mission:

Willing to do anything to remove his mother from power, he agrees to sacrifice the halfling. He returns to the mortal world with his best friend, Marcus, determined to kill the princess. But as he devises a plan, he starts to question whether or not he's capable of completing such a heinous task. And what price he will pay if he refuses?

Stacey O'Neale started her career in publishing as a blogger turned publicist for two successful small publishers. She loves to write stories with swoony paranormal heroes, snarky heroines, and lots of kissing.

When she's not writing, she loves blogging and fangirling about books on twitter. Occasionally, she leaves her computer to go outside.

Posted by Andrew at 8:00 AM No comments:

Yup. It's a blog post. Been a while, I know. I've been busy (and playing video games and shoveling snow and stuff and more stuff...)

Anyway, enough with the wasting time because I'm getting nothing done. Ok, I'm getting lots done, just not a whole lot of writing done. At least creative writing.

For those who haven't heard by now, I started grad school. Something I never thought I would do. After 20 years (yes, I'm old) of working in libraries, I've finally decided to get my Masters degree. Thankfully, there is a good college nearby that offers classes within 10 minutes of my house.

I've been doing a lot of reading. Some grad school related and some fun related. And I have an awesome new plot bunny nibbling at my brain that I am trying to ignore because I have to finish the newest revision of Hate Jacket as well as finish up Romeo and Juliet. Both of these take priority over shiny new librarian novel.

Despite that, I have been sneaking in some time to think about it. My excuse is that it's related to librarians and library stuff and all of my readings can be used as research for it. It's a really cool idea. It's a bit of a dystopia, but I think the idea is different enough to stand out. We'll see. As slow as I write, it could be a long time before it's done anyway.

In my "copious" free time, I wrote a little story for my friend, Gina Denny. My prompt was a line from the book Oh the Thinks You Can Think! by Dr. Seuss. Mine was "A race on a horse on a ball with a fish". Mine is one of many. I encourage you all to hope over there and read a few.

Well, that's all I have. 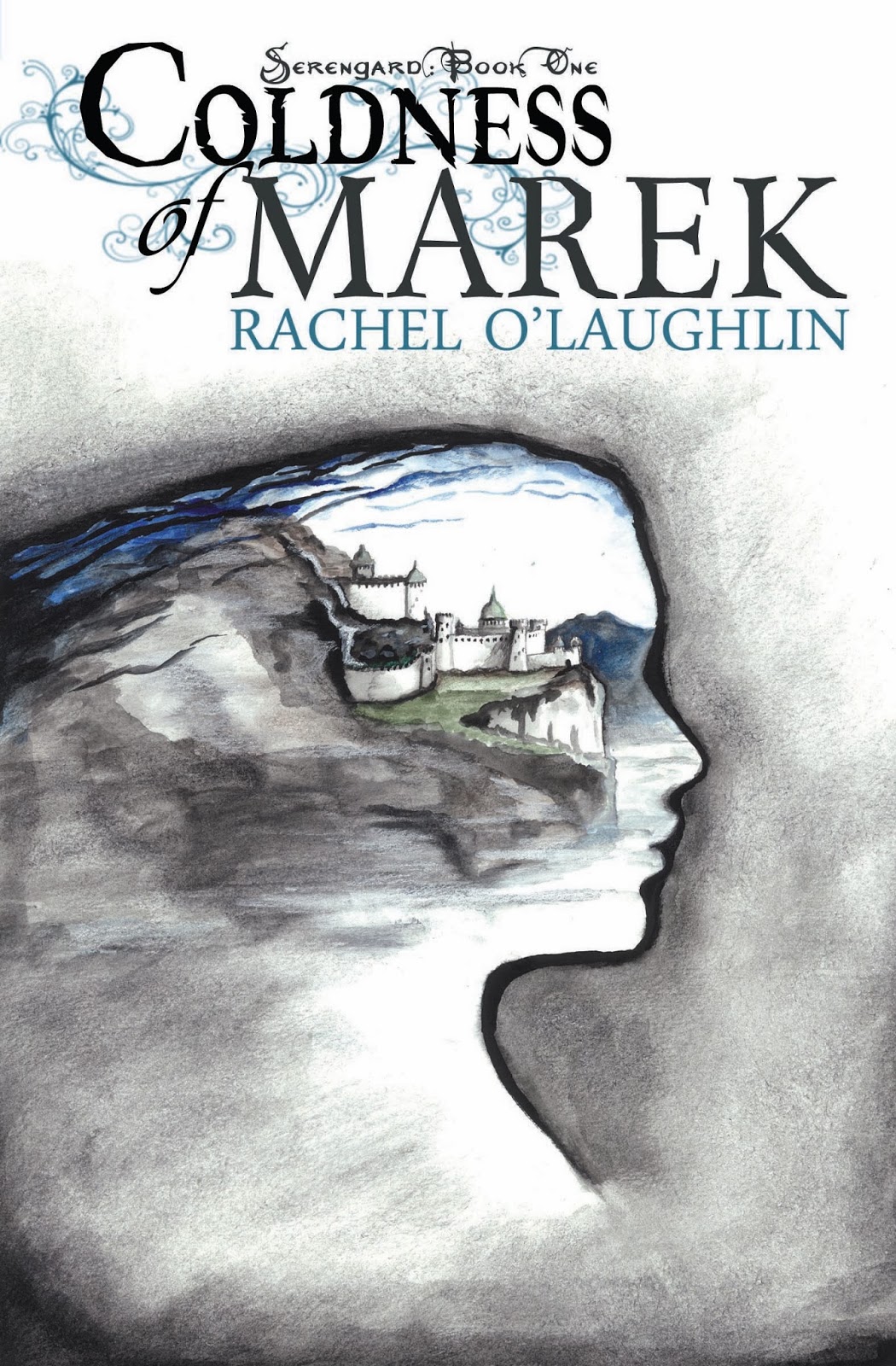 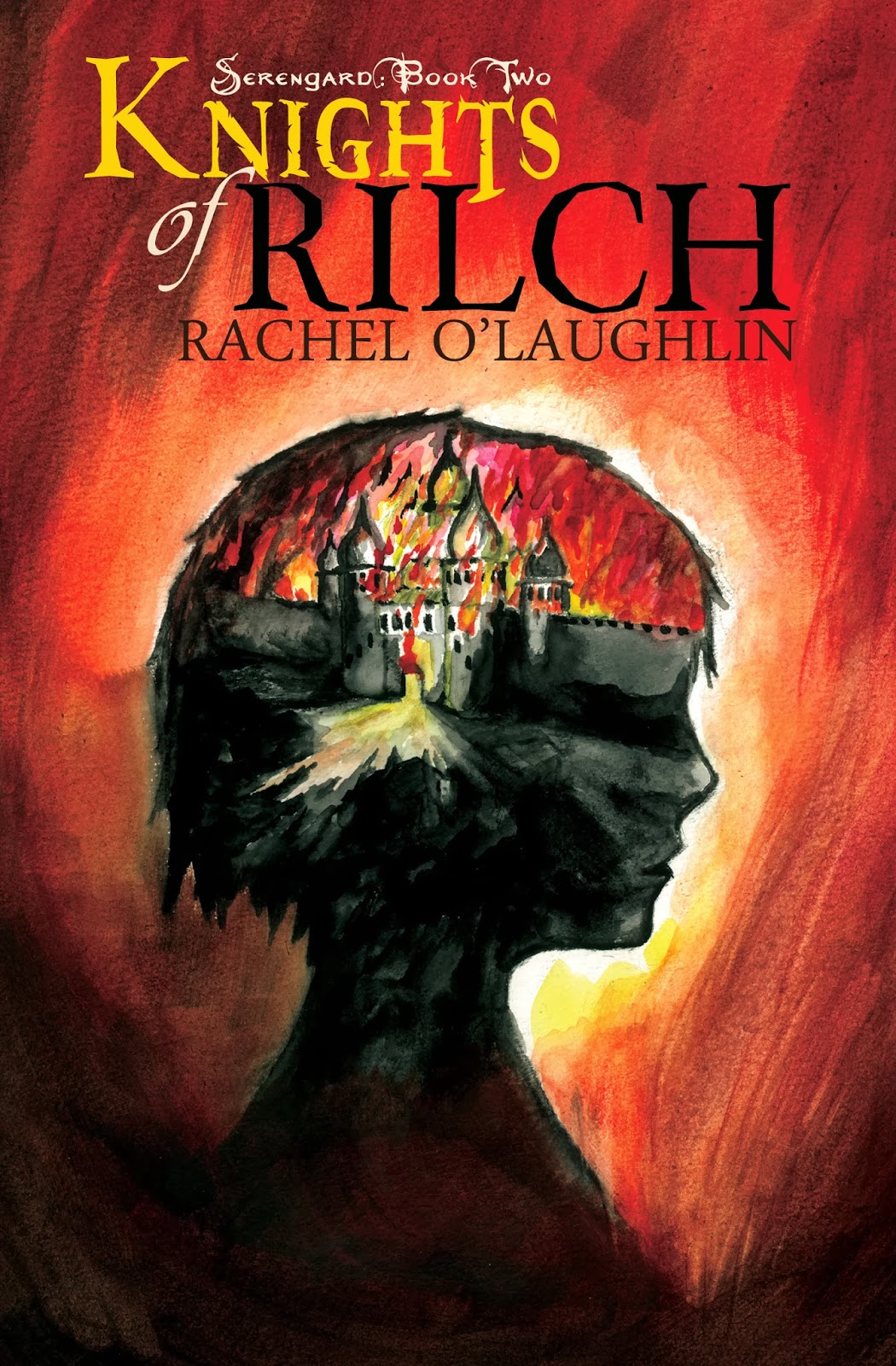 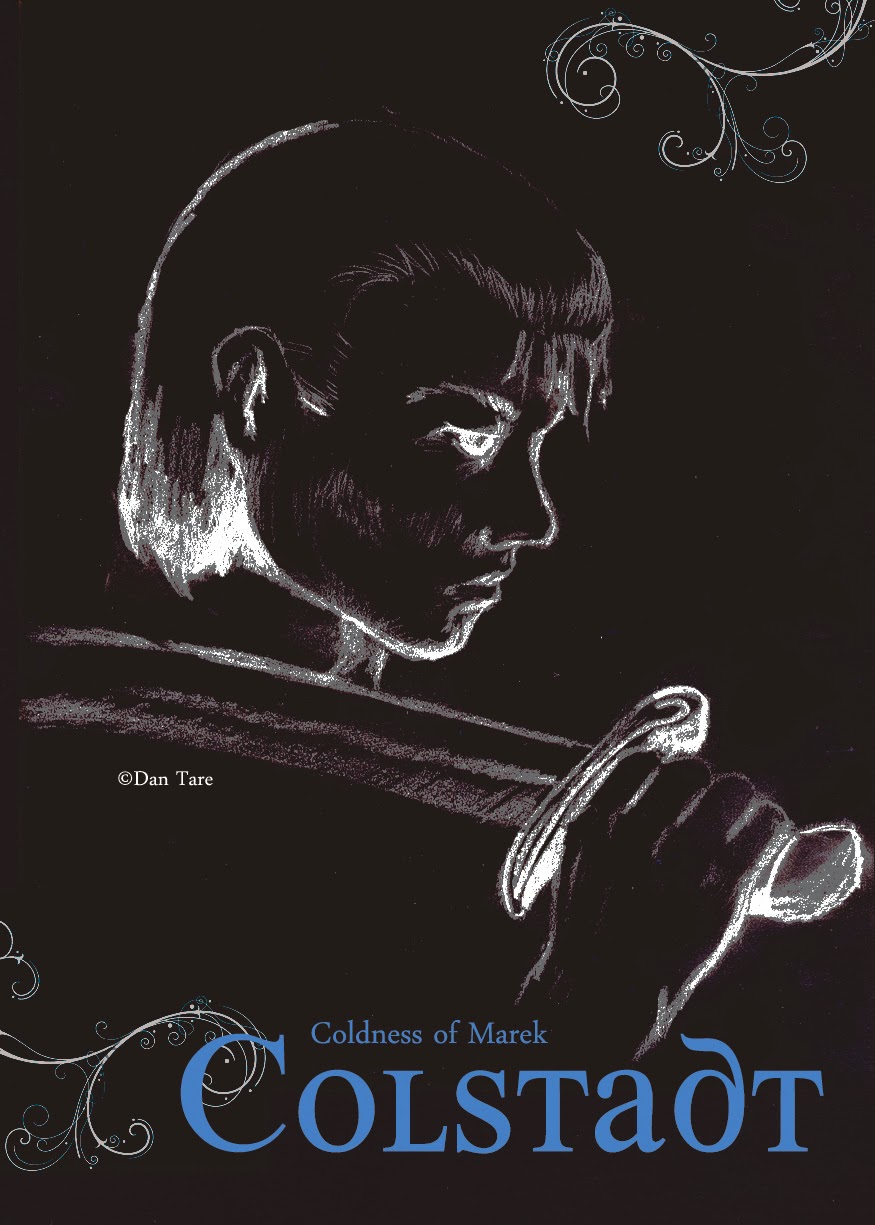