So today we are joined by the gorgeous and multi-talented author, Jen Naumann, sharing the cover to her newest book Cheating Death.

But first, a look at Jen. 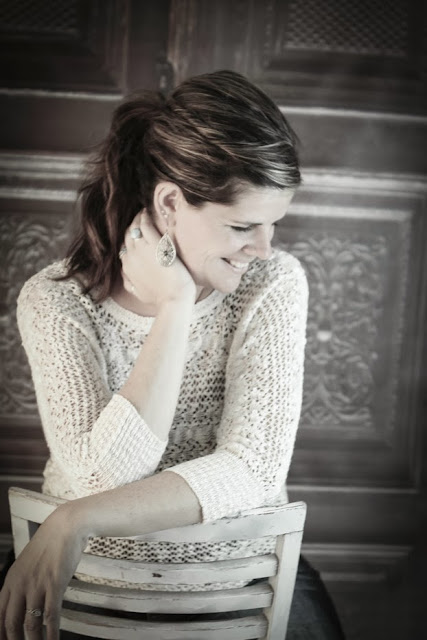 In addition to being an author extraordinaire, she is also a photographer. You can check out some of her work on the covers of her previous books.

Now for the cover...because...well...it's awesome. Jen admitted that she didn't do this cover, but I personally think it's well within her abilities. 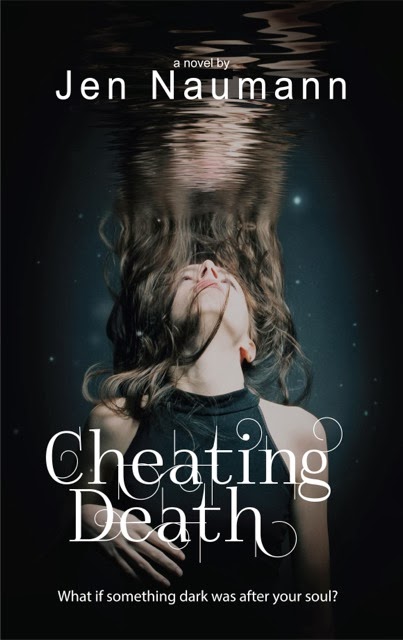 Lysandra Brooks remembers everything about the day she almost drowned alongside her grandma, especially the set of mysterious eyes she saw at the bottom of the lake. Ever since then, she's been seeing strange things when she is near water - things that aren't really there. Because of it, Lysandra has the tendency to avoid anything that isn't on dry land. On her last day of high school, however, the biggest party of the year is set to take place at a fellow senior's lakeside mansion. Despite her fears, Lysandra decides to prove to her friends and herself that she can handle it.

But after a horrific night of drinking and drama that leaves Lysandra feeling lonely and confused, she nearly drowns for a second time, only to be saved by the new guy in town. From that moment on, Lysandra's world is turned upside down with the discovery of mind blowing secrets, including a revelation that something sinister is after her soul.
--------

What do you think? Pretty awesome, right?