If you haven't noticed, I like cover reveals. Not because they are easy (not necessarily because I don't have to come up with content...usually), but because I love promoting other authors. It helps if I like the story (which in this case I do).

Anyway, Jessa is a sweet person and writes a fascinating and sweet story in her first novel EVER. Where a girl falls in love with the ghost of her best friend. Now we have the sequel titled EVADE. The cover to EVER was gorgeous. The cover to EVADE is better. 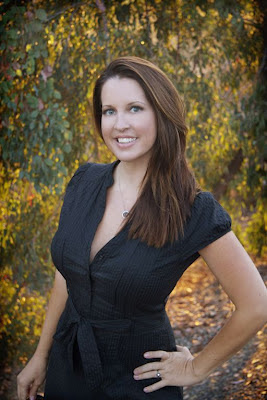 So, how about that cover... 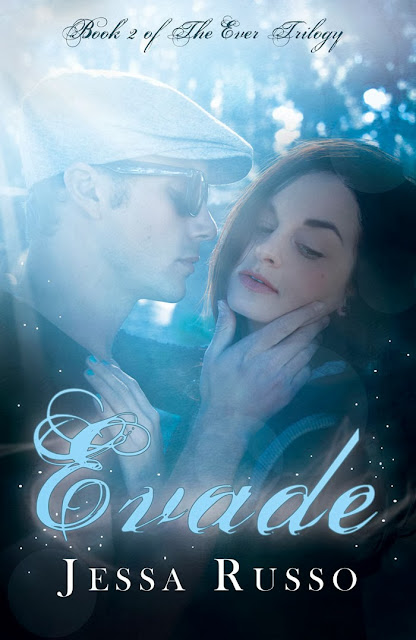 In this thrilling sequel, Ever Van Ruysdael's race to beat the odds—and the clock—begins with the introduction of an integral part of her past. As secrets are revealed, and truths uncovered, she learns her imminent death is the least of her problems: Ariadne did more than just put an expiration date on her life; she marked Ever's soul by upping its value for greedy collectors looking to buy their freedom.

Condemned by the countdown on her life, and hunted by hired Seekers, Ever’s journey leads her to question everything she’s known and everyone she’s trusted, while growing closer to the one person from her past she was determined to avoid—and the one guy she never could—Toby James.

With her ex-boyfriend by her side, and the countdown clock rapidly ticking away, Ever tries thwarting fate’s plans. But as her nineteenth birthday approaches, and desperate Seekers follow her every move, she may be too late.

GRAB A COPY OF EVER: Book One of The EVER Trilogy!
Amazon | Kobo | Barnes & Noble | EVER on Goodreads


What do you guys think?