Today I get to have the lovely Sophie Jordan visiting my blog to share the book trailer to her newest book TEASE which is the 2nd book in her sexy New Adult series, the Ivy Chronicles. I first met her at RT 2013 in Kansas City and she was very nice and approachable. If you get the chance to meet her, do. She's super talented and able to write multiple genres. 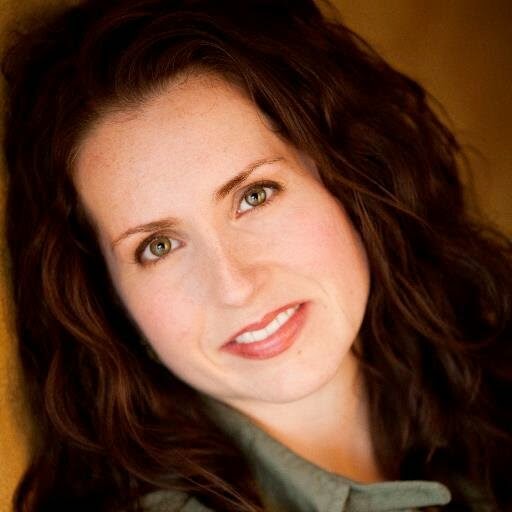 Sophie Jordan is an international and New York Times bestselling author whose books include historical romances and the Firelight series. When she’s not writing, she spends her time overloading on caffeine (lattes preferred), talking plotlines with anyone who will listen (including her kids), and cramming her DVR with true-crime and reality-television shows. She lives in Houston. 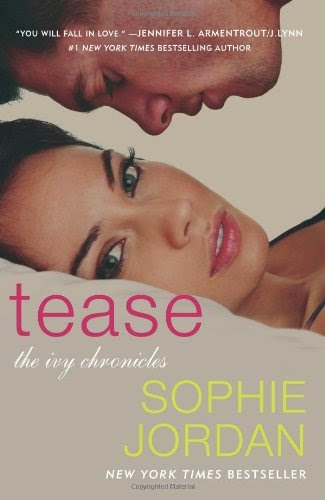 
Then comes Shaw. A hottie from the wrong side of the tracks, he’s immune to her flirtatious banter and come-hither smile. After rescuing her from a disastrous night at a biker bar, he doesn’t even try to take her to bed-he calls her a tease and sends her home instead. Unable to resist a challenge, or forget the sexy dark-eyed bad-boy biker, she vows to bring him to his knees.

But instead of making Shaw beg, she finds herself craving him. For the first time in her life, she’s throwing out her rulebook. Suddenly, she’s the one panting for a guy she can’t control. A guy who won’t settle for anything less than the real Emerson, who forces her to do things she’s never imagined, including facing a past she thought she’d buried.

A guy who just might leave her wanting more...

So, there you have it.