Release Day Blitz: LAST WILL AND TESTAMENT by Dahlia Adler

Once again, we have the lovely Dahlia Adler on the blog for her release day blitz of LAST WILL AND TESTAMENT. 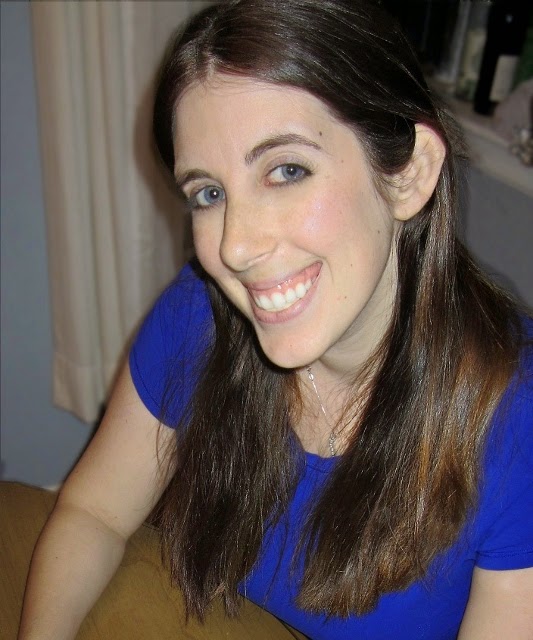 Having read her stories, I guarantee you'll like this one. Go out and buy it! 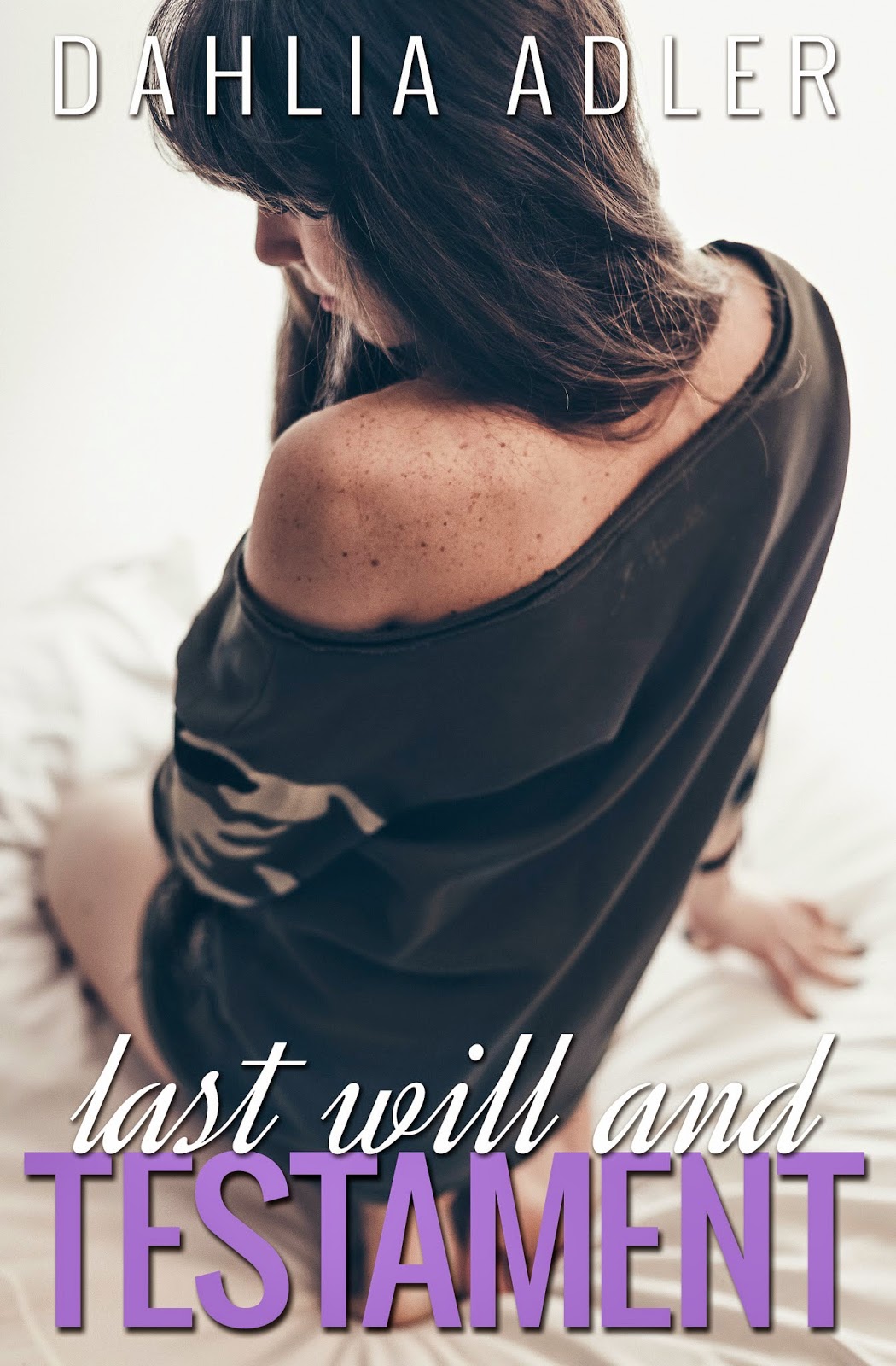 Title: Last Will and Testament
Series: Radleigh University
Author: Dahlia Adler
Pub date: December 9, 2014
Goodreads link: https://www.goodreads.com/book/show/23357716-last-will-and-testament
Buy links: Amazon | B&N | iBooks | Smashwords | Kobo
Blurb: Lizzie Brandt was valedictorian of her high school class, but at Radleigh University, all she's acing are partying and hooking up with the wrong guys. But all that changes when her parents are killed in a tragic accident, making her guardian to her two younger brothers. To keep them out of foster care, she'll have to fix up her image, her life, and her GPA—fast. Too bad the only person on campus she can go to for help is her humorless, pedantic Byzantine History TA, Connor Lawson, who isn't exactly Lizzie's biggest fan.

Until the relationship that helped put their lives back together threatens everything they both have left.
Posted by Andrew at 9:28 AM