So this is my first Thursday's children post. My friend, Rhiann Wynn-Nolet, does these each week. The rules are simple. Just post something about inspiration and writing. The rest, is up to the blogger. 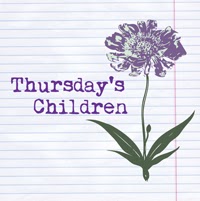 Which is why she's been bugging me about it for weeks and this is the first time I've done it. In my defense, I've been hard at work with revisions and goofing off on Guild Wars 2.

Yes, I know the second one really isn't an excuse, but it does seem to eat up time.

Anyway, my inspiration that I will be talking about comes from a typo. I used to have a document with the info about who said it, but I can' find it. *pouts*

Anyway, here's what happened. It was during a Pitch Madness event, organized by Brenda Drake. The theme was paint ball and the blog hosts were talking about the comments on their site from the various agents. The posts were along the lines of "Lots of Paint Splatters" here. My feed was full of them and I was only partly paying attention, until I saw the typo.

"Lots of Pain Splatter over here".

Then it hit me. Pain Splatter. That would make an awesome band name for my MC, Julius. It could be his favorite band! Yes! I asked if I could have it, and the tweeter agreed.

So, the band Pain Splatter was born. In my first draft, Julius only mentions them once. I decided they needed more book time so I added in a scene where you get to meet the whole band.

They are:
The band is a mixture Punk/Heavy Metal/Thrash band. Think wall of noise kind of "music" which is perfect for grumpy, outcast teen like Julius. 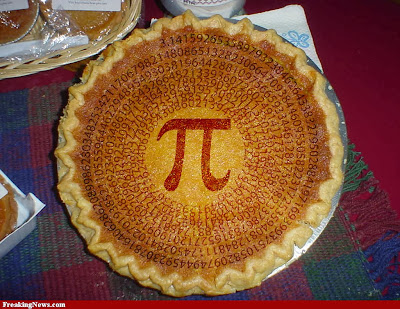