Hey there! I've known Jessica for a while now and when she asked if I would help promote the re-release of her CHILDREN OF THE GODS series, I couldn't say no.

So, here in her own words, is Jessica talking about her series. Enjoy!!

Hi! I’m Jessica Therrien, author of the YA paranormal romance series, CHILDREN OF THE GODS. Thanks for hosting me on your blog today, Andrew! This one is for all the writers out there…

I love writing. That’s why I’m a writer. Not because I’m hoping to make a bazillion dollars on the next 50 Shades of Grey (which I’ve intentionally not read, for snobby writer reasons). But what I’ve experienced in writing and publishing three novels is that you will lose the joy in writing when it becomes work.

I really had no concept of this when I first started out. It was like being a candy addict and getting really excited to work at your favorite candy store because you will be able to eat all the candy you want, only to find out that too much candy makes you sick.

Writing book one was an amazing feeling. I felt so inspired. I could write 10-20 pages in one sitting. I had a million ideas, an outline, a character map. It was FUN.

Then book two rolled around and I was in deep with a publisher. Every writer’s dream, right? A best-selling novel and a publishing contract for the next book before it had even been written.

I’m here to tell you that writing under pressure with a deadline hanging over your head is not fun. Granted, it pushes you. It forces you to get your butt in that desk chair and churn out some pages, but one thing it won’t do is inspire you.

With book one I spent so much time obsessing over getting it published that I didn’t stop and appreciate the freedom I had to enjoy the process. I had it SO good. I had inspiration and all the time in the world to play with my imagination.

I promised book three would be different, and it was. I didn’t sign a contract for book three. Instead I asked for my rights back. Something I NEVER thought I would do. I’m so glad I did, though. It took me around two years to write this last book, but in those two years I’ve been a better mother, a better wife, and a better writer. I’ve found the joy in writing again. I hope you can learn from my experience and enjoy the uninhibited process of writing on your own timeline.

Remember, we write because we love it. HAVE FUN. 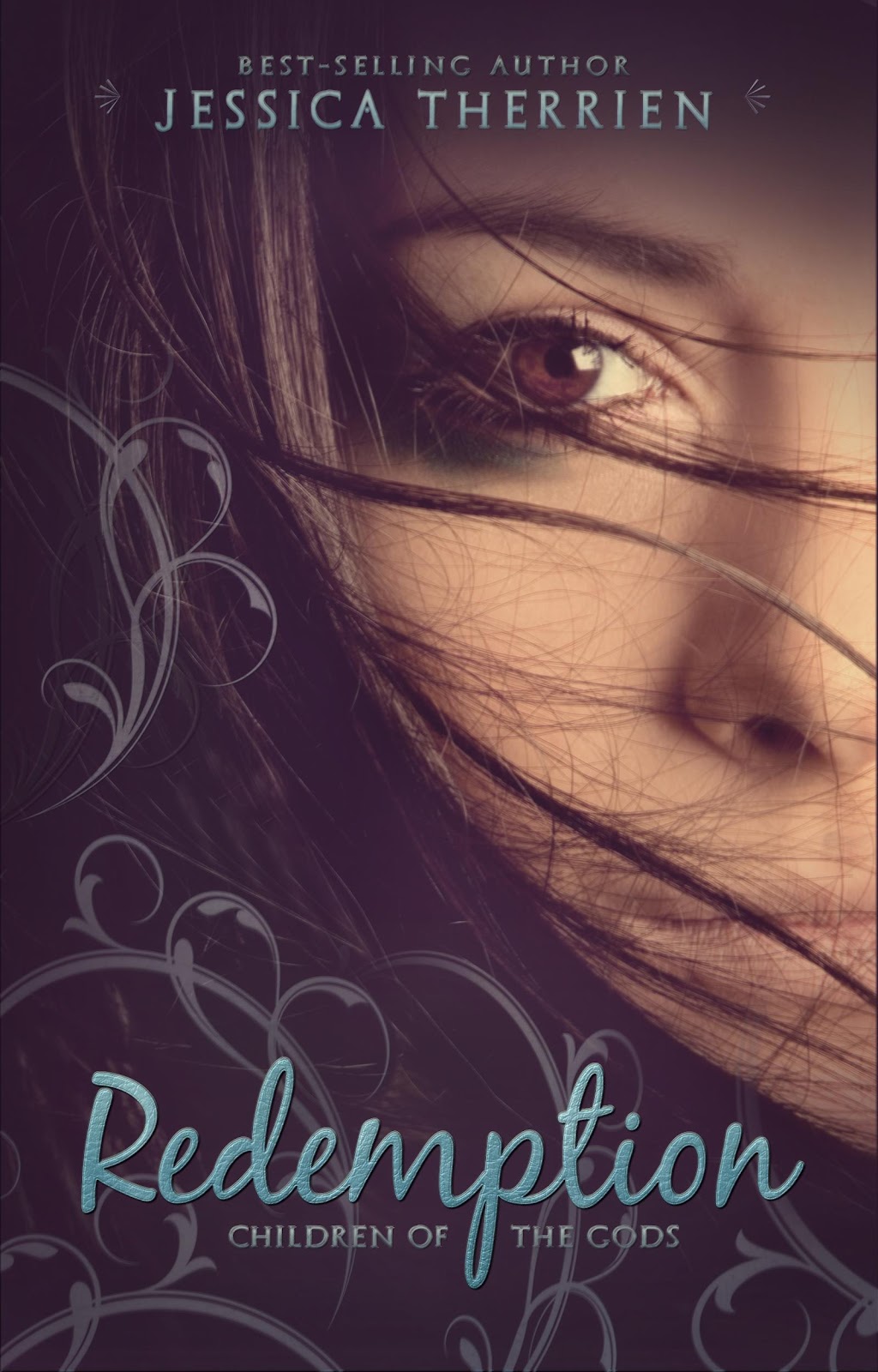 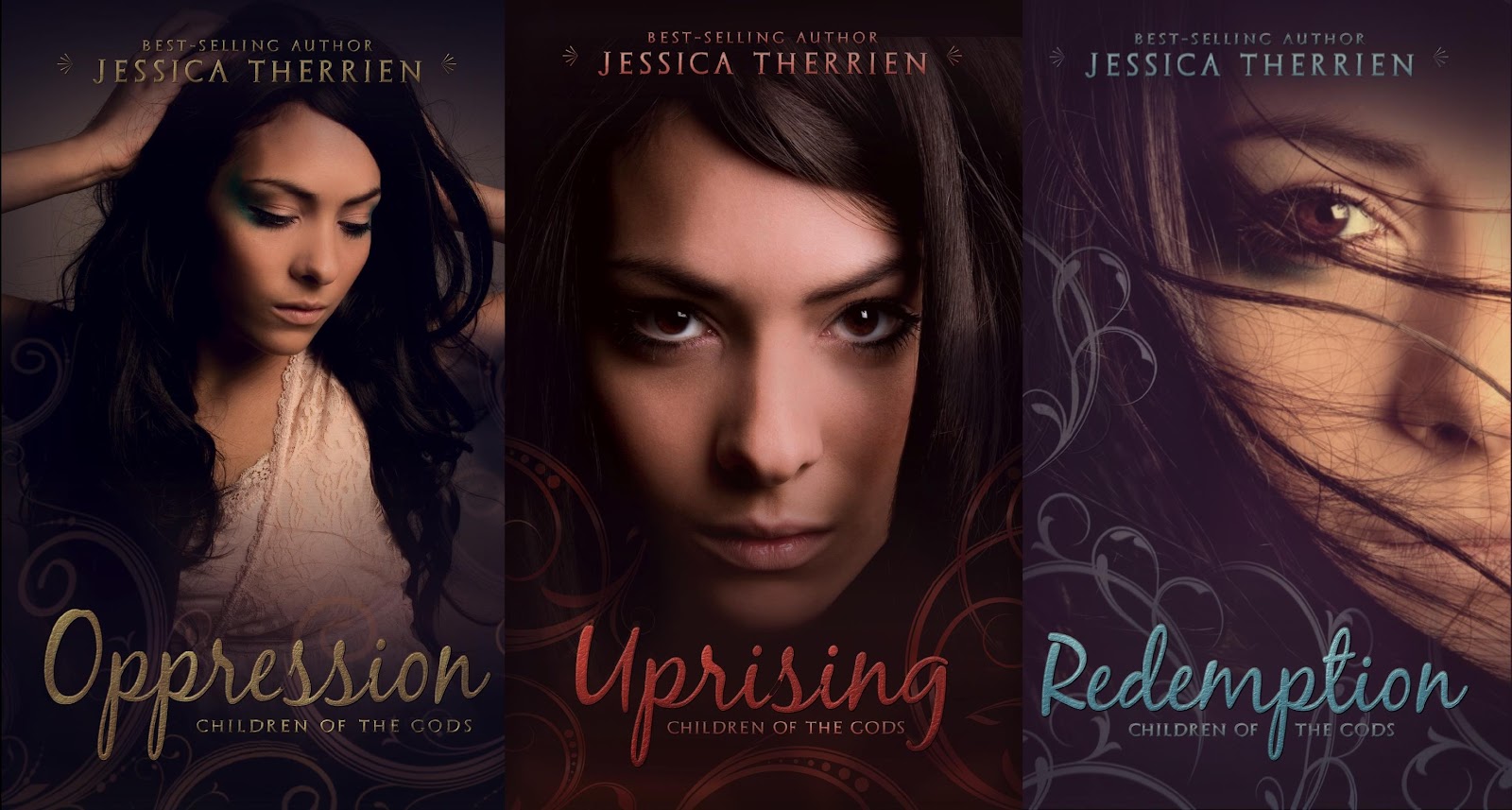 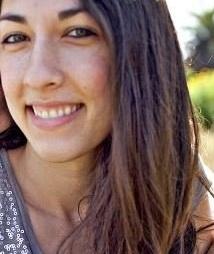 You can visit her online at