Release Day: Redemption (Children of the Gods #3) by Jessica Therrien

Redemption (Children of the Gods #3)


Nobody promised freedom would be peaceful… 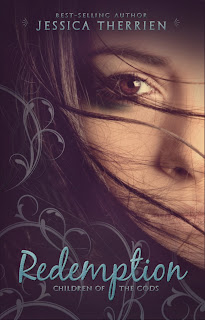 
The Children of the Gods Series 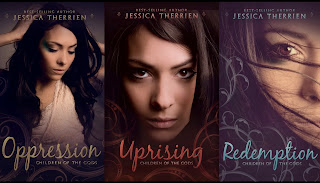 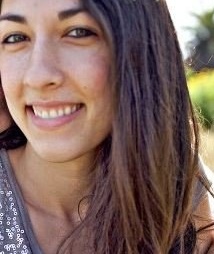 
a Rafflecopter giveaway
Posted by Andrew at 1:38 PM