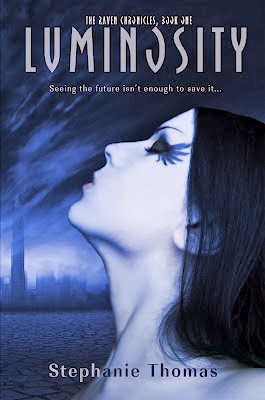 My name is Beatrice. When I was born, I was blessed with the Sight. I was immediately removed from my parents and enrolled in the Institution. At the age of twelve, I had my first true vision, earning my raven’s wings. And when I turned seventeen, one of my visions came true. Things haven’t been the same since.

The Institution depends on me to keep the City safe from our enemy, the Dreamcatchers, but I’m finding it harder to do while keeping a secret from everyone, including my best friend Gabe. It is a secret that could put us all in danger. A secret that could kill me and everyone close to me. 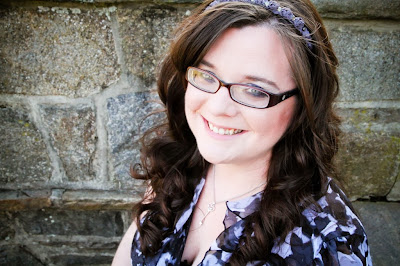 Stephanie Thomas has been writing ever since she could put letters together to form words. When she was a small child, she would present her mother and father with self-made newspapers filled up with make believe stories and pictures. Her love for writing followed her all throughout her schooling, where she entered and won writing contests of all sorts. Stephanie decided to become an English teacher and completed her B.A. at The Pennsylvania State University. While teaching, she later went on to get her Master’s in writing from The Johns Hopkins University. She completed her very first manuscript during her graduate studies, and by the end of the program, she had completed two more. Stephanie is quick to tell anyone that she’s a born and raised Philadelphian, and her heart will always belong there. She moved to Baltimore with her husband, and they’ve been living there for the last five years with their doggie, Sailor, and their rabbit, Buns (aka “T Sizzle).

Where you can find Stephanie- 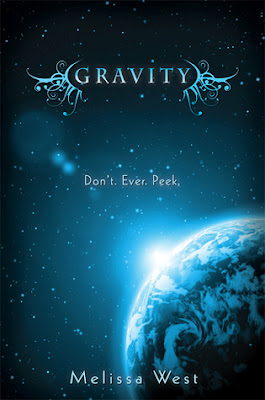 In the future, only one rule will matter:

Seventeen-year-old Ari Alexander just broke that rule and saw the last person she expected hovering above her bed — arrogant Jackson Locke, the most popular boy in her school. She expects instant execution or some kind of freak alien punishment, but instead, Jackson issues a challenge: help him, or everyone on Earth will die.

Ari knows she should report him, but everything about Jackson makes her question what she’s been taught about his kind. And against her instincts, she’s falling for him. But Ari isn’t just any girl, and Jackson wants more than her attention. She’s a military legacy who’s been trained by her father and exposed to war strategies and societal information no one can know — especially an alien spy, like Jackson. Giving Jackson the information he needs will betray her father and her country, but keeping silent will start a war. 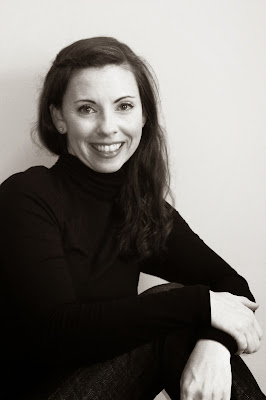 Melissa lives in a tiny suburb of Atlanta, GA with her husband and daughter. She pretends to like yoga, actually likes shoes, and could not live without coffee. Her writing heroes include greats like Jane Austen and Madeleine L'Engle.

She holds a B.A. in Communication Studies and an M.S. in Graphic Communication, both from Clemson University. Yeah, her blood runs orange.

GRAVITY is her first book.

Where you can find Melissa-