July 3rd, 1998:  The day I married my wife, Susan. It was an insanely hot day. As with any wedding, it had it's own weirdness. Amazingly, I was able to take it in stride when my brother called me, hours before the wedding, to say he couldn't find his shoes.  My brain quickly clicked into gear. No problem, the tux rental place started an hour before the wedding. It was only a few blocks away. It wouldn't be a problem.  Five minutes later, he called to say that he found the shoes. That morning, we had a huge thunderstorm. This was a problem because my wife had to go outside the church to get from the changing room to the front door. Luckily, it stopped raining after about an hour. 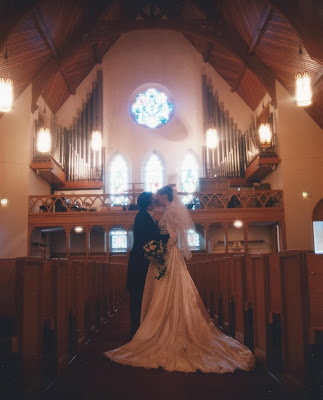 The wedding started less than 5 minutes after it was scheduled. Nobody fell. Nobody fainted. And nobody forgot their lines, the rings, or anything else. Had some issues with the bustle on my wife's dress, but we survived and made it to the reception. 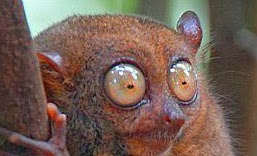 Now, I don't know about you, but being woken up in that fashion is NOT conducive to coherent thought. After a brief moment of half-awake panic, I was able to collect enough neurons that I was able to find out what was going on. I stumbled out of the bedroom and, after some coaxing from my wife, managed to call the doctor and let them know what was going on. I then hurriedly got dressed (I don't even remember if I shaved). The bags for the hospital had been packed for weeks and then my brain caught up and shut down. I spent about five minutes pacing in a circle before my wife, from the bathroom, called.

Although she didn't drink, she knew I did. And frankly she was tired of me walking in a circle trying to figure out what to do next. I brewed a pot, poured it into a travel mug, gathered up my wife, and ran us all to the hospital.

Our oldest son is born, 11 minutes to midnight. My wife and I were planning on going to Red Lobster, obviously we didn't make it. However, the greatest anniversary present of all was the birth of our first child. 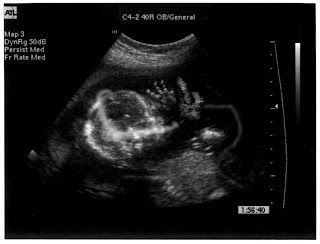 Ok. So that one was a little early yet...

This one is much better. 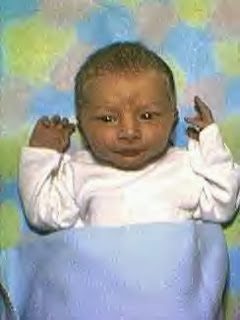 Today, July 3rd, 2012: Alex turns 11 and my wife and I will forget, once again, to celebrate our anniversary. It's been 14 years now, and she still hasn't thrown me from a tall building...

Ok. Finally, July's #writemotivation goal list
I think these are all doable. I am currently within words of finishing chapter 22 of 24 and probably, by the time this blog goes live, I will be done and on to chapter 23.

On last thing, I have the cover reveal for Ada Adams new novel ReAwakened coming up on July 5th, so keep an eye out.