So, yes, it is official.  I am working on a new WIP. I've approached this one differently than the first one, but that's ok. Each story is its own. The first story (which I'm waiting for feedback from before I rip it apart) was a YA fantasy story. The new one is a upper-level YA contemporary. It's a pretty harsh story so far, but I'm not as intimidated by it as I was. It will be difficult to write, but I know I can do it. If you see me whining on Twitter about it, just smile, nod your head, and firmly smack me. 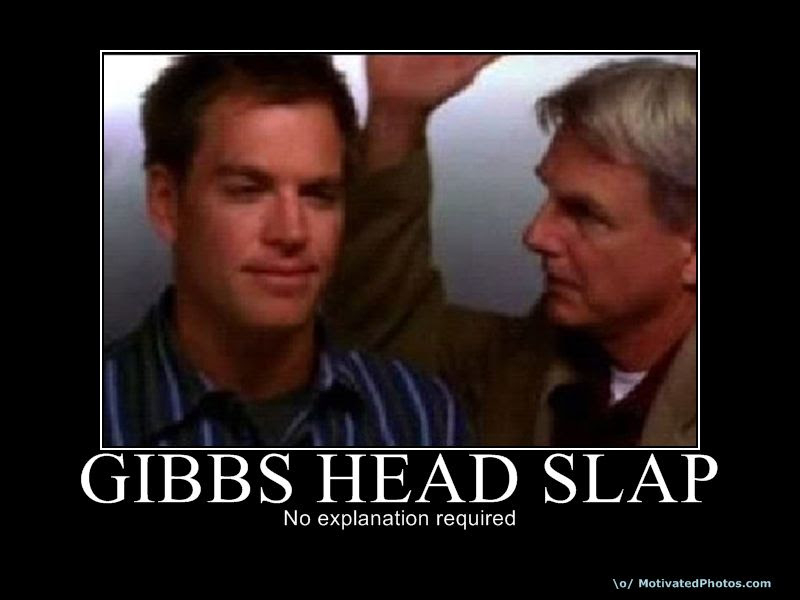 Now onto my final #writemotivation post for July.  Next month isn't a checkup month, but I'm still setting goals. Goals give us direction.

Now on to the #writemotivation update


August Goals:
'Till next time.