I attended my first NaNoWriMo meetup event on Saturday. Almost didn't make it because of the zombie infestation in my sinuses, but thanks to the intervention of my personal physician (i.e. my family doctor), I now have meds. I don't remember much of Friday. I do remember coming home and then crashing for 3 hours. Apparently, I put my small box of OJ, from my lunch, in the freezer. I don't remember doing that, but I did.

Anyway, we were talking about NaNo.

I am...sort of...maybe...if I could just stop waffling on which story I want to write, I'd be fine.

If you want to be a writing buddy, my profile is here.

Currently, I decided on the Troubleshooter story that I mentioned in an early post. It was a toss-up, but I decided that this was my oldest story (I've been thinking about it for 20+ years) and I needed something less serious than my current WIP (which I'm still working on!).

Speaking of HJ, I'm almost at 40K. I'm not done and won't be before Thursday. I still plan on working on it some during NaNo. It's an important story and I want to finish it. Stopping isn't an option at this point. I'm too far along and it's getting even more intense. I have also decided that I don't need to sleep anymore. Writing is more important. Just give me an IV drip and I'll be fine.

Also on the NaNo front, but of my kids (11 and 6) are participating in the Youth Writing Program. This is also their fist time. They have both set a goal and are going to try and reach it. I'm really excited that they decided to join me.

In addition to NaNo, I'll be involved in #writemotivation. I am a firm believer in this and love the new friends I have made through it. It has helped me tremendously over the last several months. My goals are pretty straightforward. Blog regularly, do NaNo, work more on HJ, and cheer everyone on.

An finally, my favorite cute animal picture of all time. You could argue with me, but you would lose. 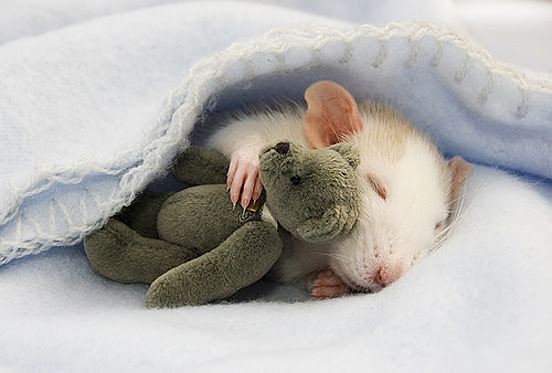